Overcoming Mistreatment to Inspire Others

Lizzie Velásquez was born with a rare disorder. Although she was fortunate enough to be raised in a loving and supportive home, she has had to endure cruelty from others. When faced with these difficulties, she eventually decided to own her illness in a positive way instead of giving in to how strangers saw her. 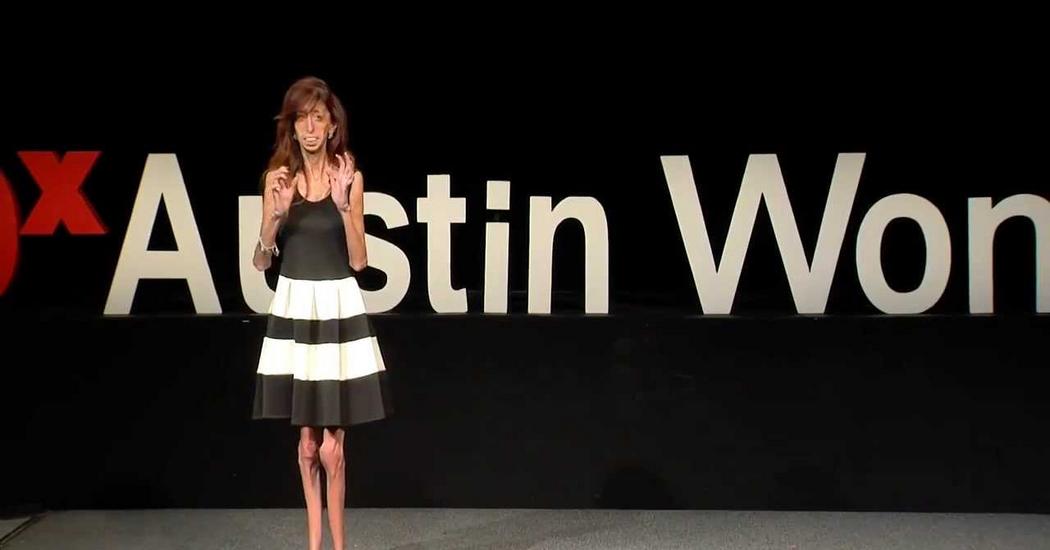 How do you define yourself?

Born with a rare disorder that prevents her from gaining weight, Lizzie Velasquez has faced more negativity and bullying than most. Over time, she's developed a simple but effective coping mechanism. "Tell me those negative things," she says. "I'm...

to endure cruelty from others
the glue that holds/held one’s family together
to have a fighting spirit
what defines who you are as a person?
the outer appearance
to scrub it off
to be visually impaired
to gain weight
to tease someone

Record your audio reply (you may add some text to it). Include a question for others.

Advise a topic for discussion.

Why they look the way they look.
Don’t forget your judgement can be